Baahubali Trailer is creating records and rightly so. In any case, it deserves those records more than those mindless Salman or Shahrukh movies. For those who haven’t seen it, it is a typical Telugu movie set in medieval India, indexed higher on action.

The movie claims to have the highest number of vfx shots – some 4500 shots and 90% of the movie has CG (I am not sure if this relates to part 1 or to both parts).

Some sequences and CG shots are clearly inspired by a bunch of Hollywood movies – Mask of Zorro, Matrix, Gladiator, Troy, 300, LOTR, Avatar… But, you have to agree that they are the best you have seen in an Indian movie till date. For all the PR about the money spent on CG, some shots underwhelmed me and this prompted me to write this post. 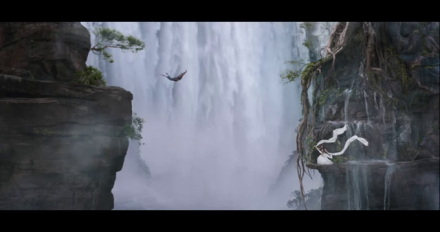 The ones, with a mix of good and bad: 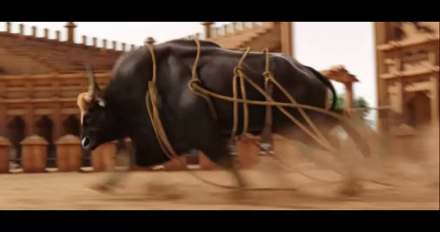 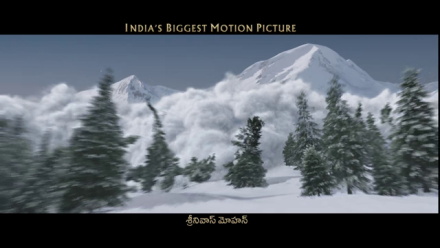 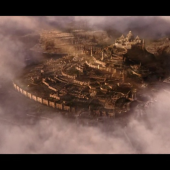 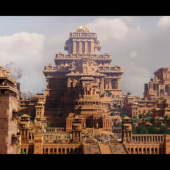 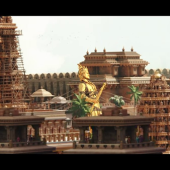 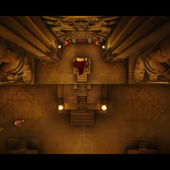 But, the CG is seamless and realistic when used to extend the backgrounds. 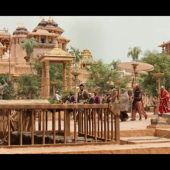 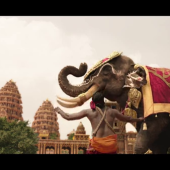 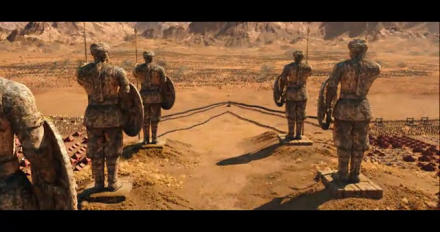 The crowded war scene simulations are no match of LOTR’s massive simulations. It’s an eyesore when you can make out a few individuals running hard but not covering ground. That’s money on CG down the drain! 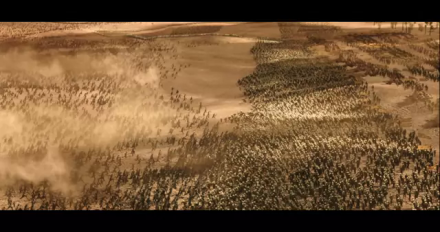 The closeup scenes though are rather well executed. Again a case of extending background? 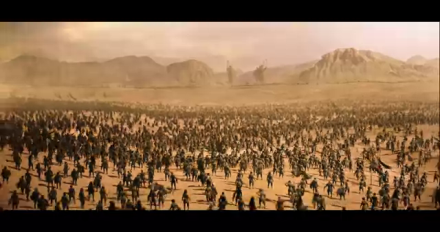 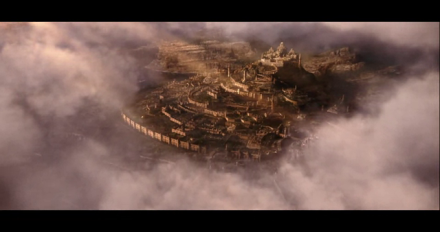 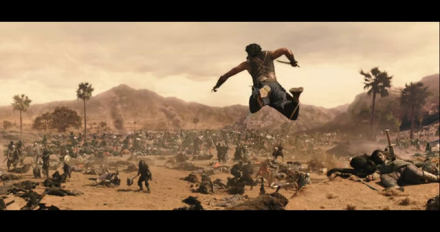 Overall, the CG in this movie is a great improvement over that in Magadheera. A few more such movies, and some directors will definitely get most of it right. But, I hope they polish these in the second part of Baahubali itself!

By the way, I watched the movie a grand 1 time and that too in Hindi against what should ideally have been Telugu. The  sudden songs and some of the dialogues didn’t make too much sense in Hindi. I have  read the Telugu lyrics of the songs online and they seem to make a lot of situational sense.

I plan to buy the extended and making DVD of the movie when it is released and then see the VFX in the speed and detail I want.

This site uses Akismet to reduce spam. Learn how your comment data is processed.